Taeyeon released yet another stunning teaser image for her upcoming comeback with Something New.  Check it out below.

More stunning teaser images have been released for Taeyeon’s upcoming album!  Check them out below.

Taeyeon features in two stunning photos for her upcoming return!  In contrast to her last teasers, which featured her in white clothing and a light background, these have a dark background and bolder clothing.  Check out the teasers below.

Taeyeon features in two stunning new teaser images for her return with her 3rd solo mini album, Something New.  Check out the teasers below. 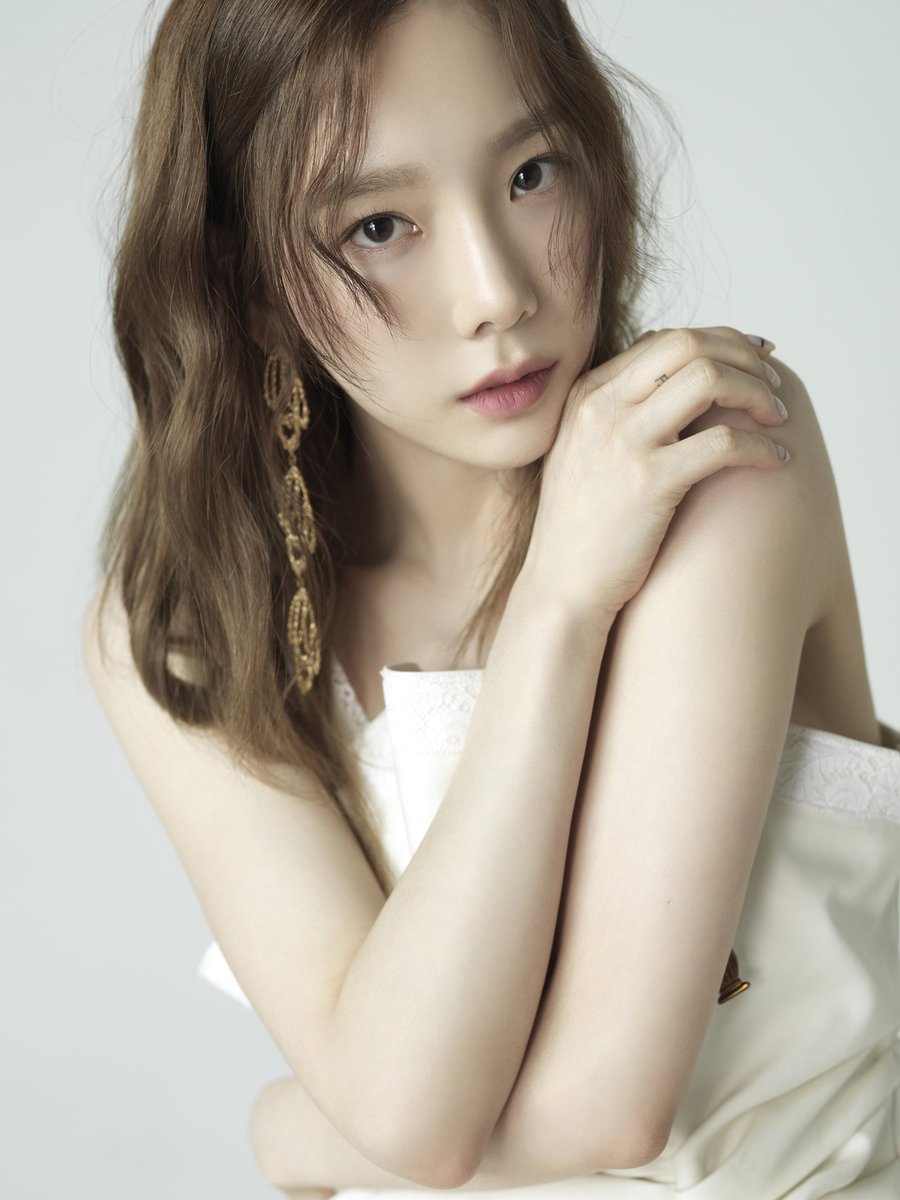 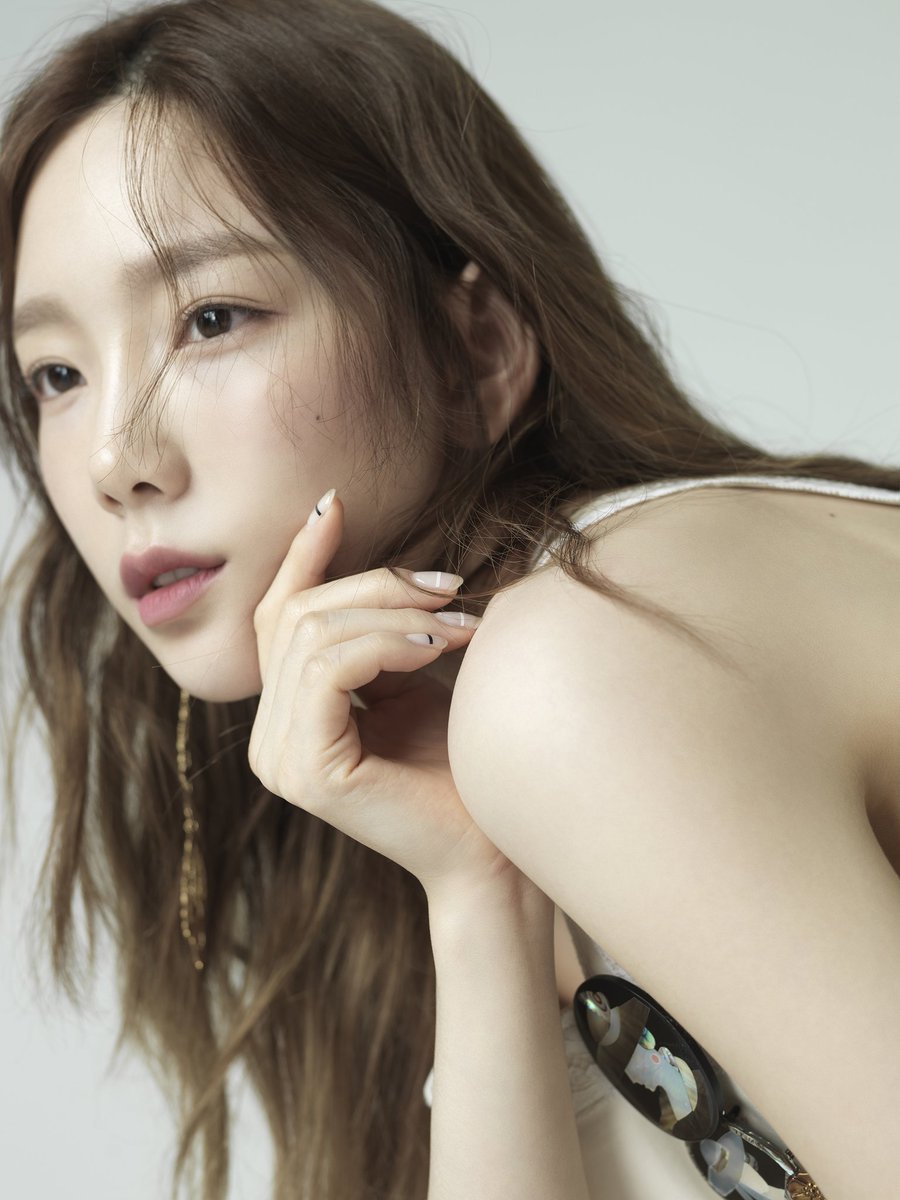 Along with the images above, Taeyeon released her music video teaser for “Something New”.

Taeyeon released new teasers for her upcoming 3rd mini album, Something New.  This album is reportedly a present for fans, so she won’t be promoting the album.

It looks like her 3rd mini album will be called Something New featuring a track titled “All Night Long” featuring NCT’s Lucas. Check out her stunning teasers below and stay tuned for more details to be released!